On July 30, July 31, and August 2, 2020 Barbara, our partner in Greece, spotted boats right above the archaeological site of Pavlopetri. Barbara is an experienced sailor and has maneuvered different types of boats, so she knows that the standard procedure for anyone planning to anchor would be to consult the nautical maps first. Because of the work of ARCH, Pavlopetri’s geographical coordinates were added to the international marine charts in 2018.

Barbara lives in close proximity to Pavlopetri, so she saw the three culprits, pleasure boats “Watertoy III”, “S/V Graskarpfen”, and a motor vessel that chose to turn off its AIS, with her own eyes. Regarding the first two, to make sure, and for more prove, she checked the boats’ exact location on MarineTraffic.com, compared them with the maps, and immediately reached out to Commander Motsakos from the local Hellenic Coast Guard to alert him that their anchoring was violating Greek law.

Her first correspondence went out on July 30, and Cmdr. Mosakos promptly replied on the same day. However, in his assessment the boat was not anchored illegally, so he did not take any action. Any legal actions would have to come from him, so when Barbara saw another boat anchoring well within the boundaries of the ancient site of Pavlopetri on the next day, she wrote to him again. When the third boat appeared, with its AIS turned off and clearly anchoring overnight, she called the Coast Guard’s office. The staff on duty told her they are not aware of the archeological site’s coordinates, so we followed up and provided the office with a map which they will hopefully distribute among their staff.

What’s the problem? These boats endanger the 5,500 year old ruins. Their presence leads to shifting sediments and pollution, and anchoring is against the law. 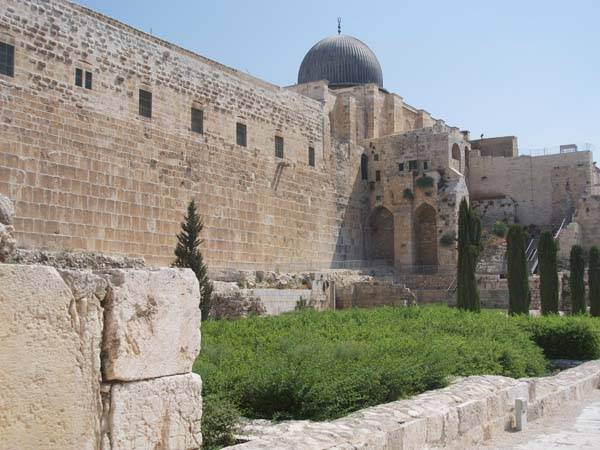 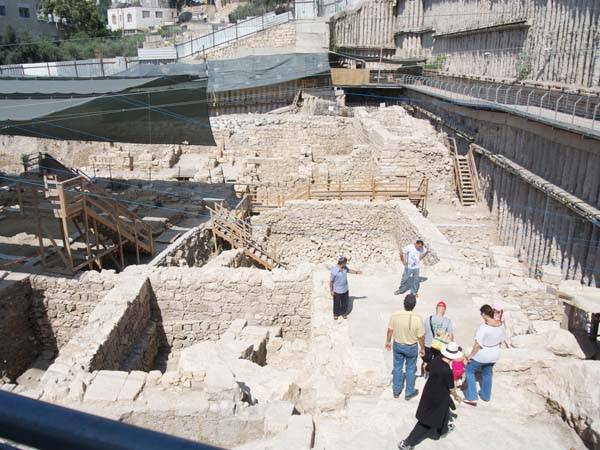 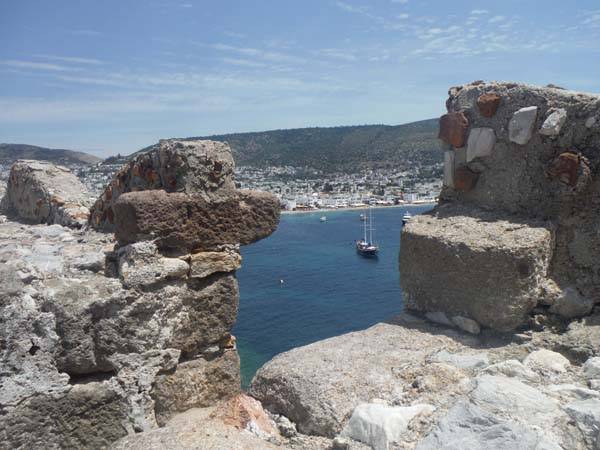